Menu
podcast
Back to all 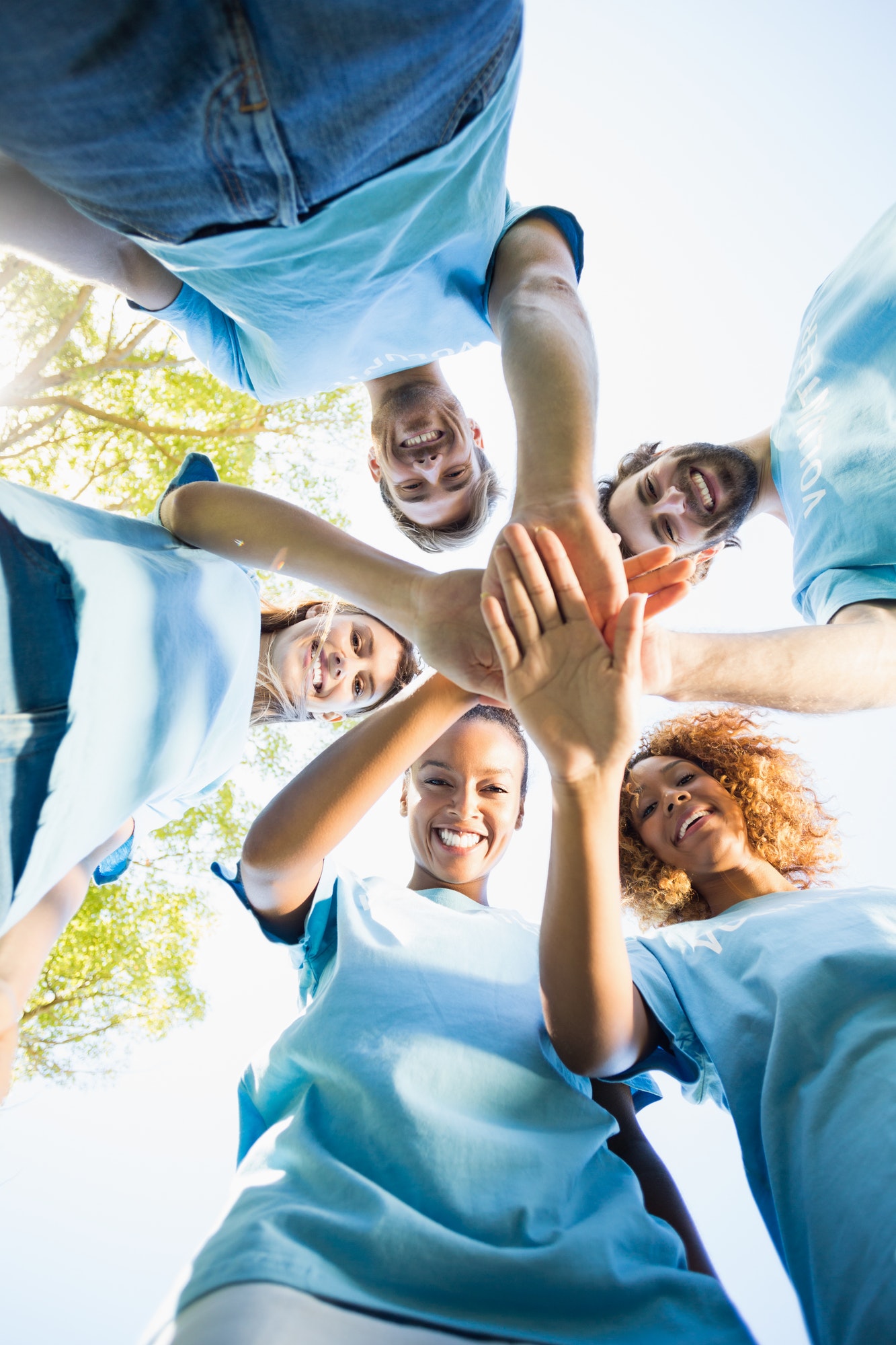 Inspiring Scotland’s Specialist Volunteer Network is a free resource to third sector organisations, providing support wherever it is needed most. A common way to use this service is to cover gaps in an organisation’s knowledge or skills. The specialists provide valuable insights and advice from an external perspective, free of charge, ensuring organisations can access services they normally would not be able to afford. This is precisely why Speak Out Scotland reached out for support.

Speak Out Scotland (SOS) is Scotland’s only male survivors’ organisation, providing complex trauma counselling and supporting services for male survivors of childhood abuse. As part of their risk management strategy, the charity wanted to develop their own income streams and become less reliant on funding. Because many referrals came from the NHS, they knew it made sense to explore contractual arrangements where the NHS would provide financial support for therapy. But with no experience having done this before, Speak Out Scotland knew that specialist support was needed.
SOS reached out to Inspiring Scotland’s Specialist Volunteer team, who arranged a meeting with a specialist who had years’ of experience working at the NHS and other public and charitable organisations. Working together, SOS developed their approach while also gaining valuable insights, contacts and advice. For example, the specialist suggested a targeted approach by initially engaging organisations where historical childhood sexual abuse was prevalent and where there was a moral obligation to support survivors, not simply a business case for providing support. SOS are now implementing a two-pronged approach – contacting organisations where there is a moral obligation to support survivors, whilst collecting data to support future business cases for support with the NHS.
This work has also led to some exciting developments, most notably, a partnership between SOS and the Scottish Players’ Football Association, the Scottish professional footballers’ union. They share the same desire to support the survivors of historical abuse in football, while raising awareness of childhood abuse and breaking the stigma that still pervades society. With the backing of the Inspiring Scotland’s Specialist Volunteers, SOS is now moving forward with the development of educational programmes, while challenging those organisations with a moral obligation to provide much needed support for Survivors.

Speak Out Scotland would urge all charities to explore and familiarise themselves with the range of specialisms volunteering through Inspiring Scotland and to consider asking for support for their existing operations; and when engaging with new initiatives. Even charities need a helping hand now and again, and this is a key resource that can and does make a difference. 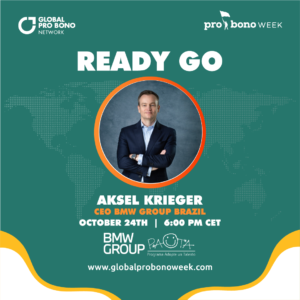 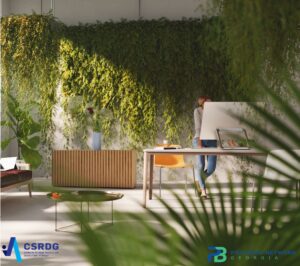 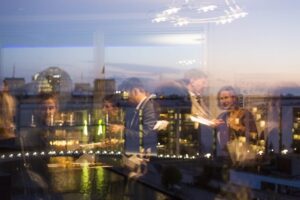 “From Why to How” – Pro Bono Week European Round Table 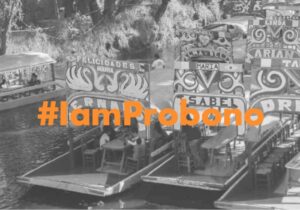 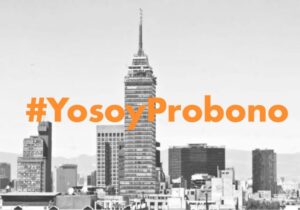 Pro Bono Week takes place every year in October and celebrates the pro bono ethic of the thousands of professionals who volunteer their skills and professional expertise to support nonprofits all around the world.